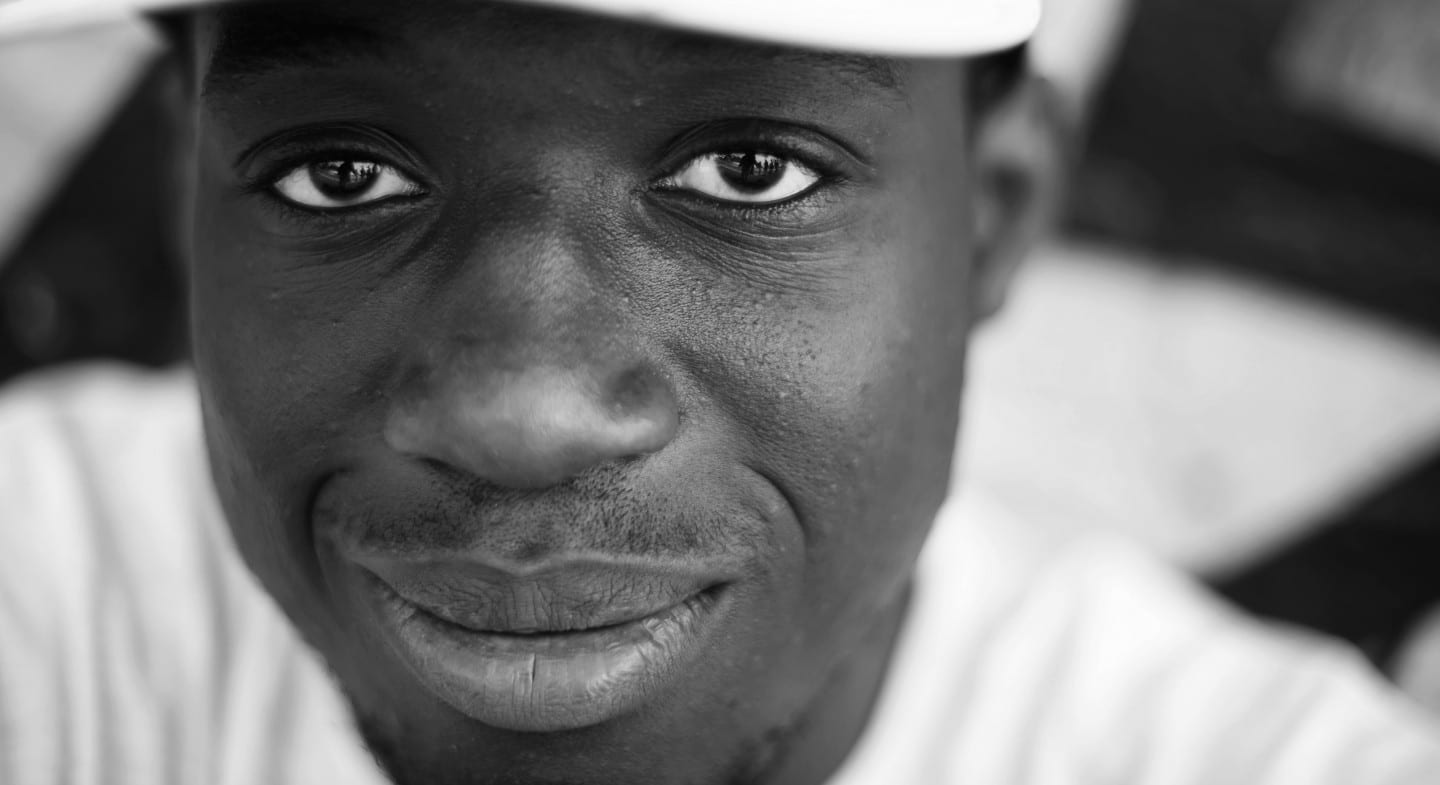 Emmanuel Ntiamoah’s smile lights up the room. It’s warm and knowing and confident and inescapable. A manifestation of his personality and a harbinger of his outlook.

“I’m not going to sit by and let things pass me by,” he says. “I know sometimes things can be difficult for us — for anyone, no matter where you’re coming from. And sometimes it can be hard to see what’s ahead.

“But we have a certain … perspective, and that’s valuable. We know that when an opportunity comes up — a chance to learn, to connect with others — we’re going to take it.”

The “we” here refers to his fellow classmates in the first-ever Crypto Community Project (CCP). Ntiamoah didn’t hesitate when he got an invite from leader Carlos Acevedo.

Because for Ntiamoah and his peers in the South Bronx, “opportunities can be more difficult to recognize,” he says. There are fewer here than in some places, and they can be obscured or lost in the chaos of work, school, family drama, paying bills, dealing with immigration challenges and other stressors.

Ntiamoah’s family left Ghana for a better life, gradually in 1999 and 2000. He was born in the US, but spent the bulk of his first nine years in the UK before they returned and settled in the Bronx.

“Things are not perfect here, but sometimes we take things for granted — having a basic home, things like that,” Ntiamoah says. “Over there, in Ghana, it’s extreme.” Options and opportunities can be very limited, and “between school fees, meals, gas and other expenses,” everything can feel like a challenge.

He sees his upbringing and his family history as empowering — his backstory provides context and insight. His future is far from settled, though, and there will be plenty to overcome.

“We’re young, you know?” he says, gesturing toward his friend and CCP classmate Joswold Batista. “We don’t know totally where our life is going yet. So, this class, it opens another path, as we are trying to figure out our course.”

For now, Ntiamoah is a computer science major, and Batista is about halfway through Marine boot camp.

All the students received a small amount of Zcash as part of the CCP workshops, and Ntiamoah says he’s hodl-ing.

“Who knows if it will help me build wealth or turn into a career or hobby or something else,” he says. “But I want to keep it, for now, because I want to be forced to pay attention to it. I want to be reminded that I have this knowledge — not everyone does — and I have this opportunity. I don’t want to ever forget that.”