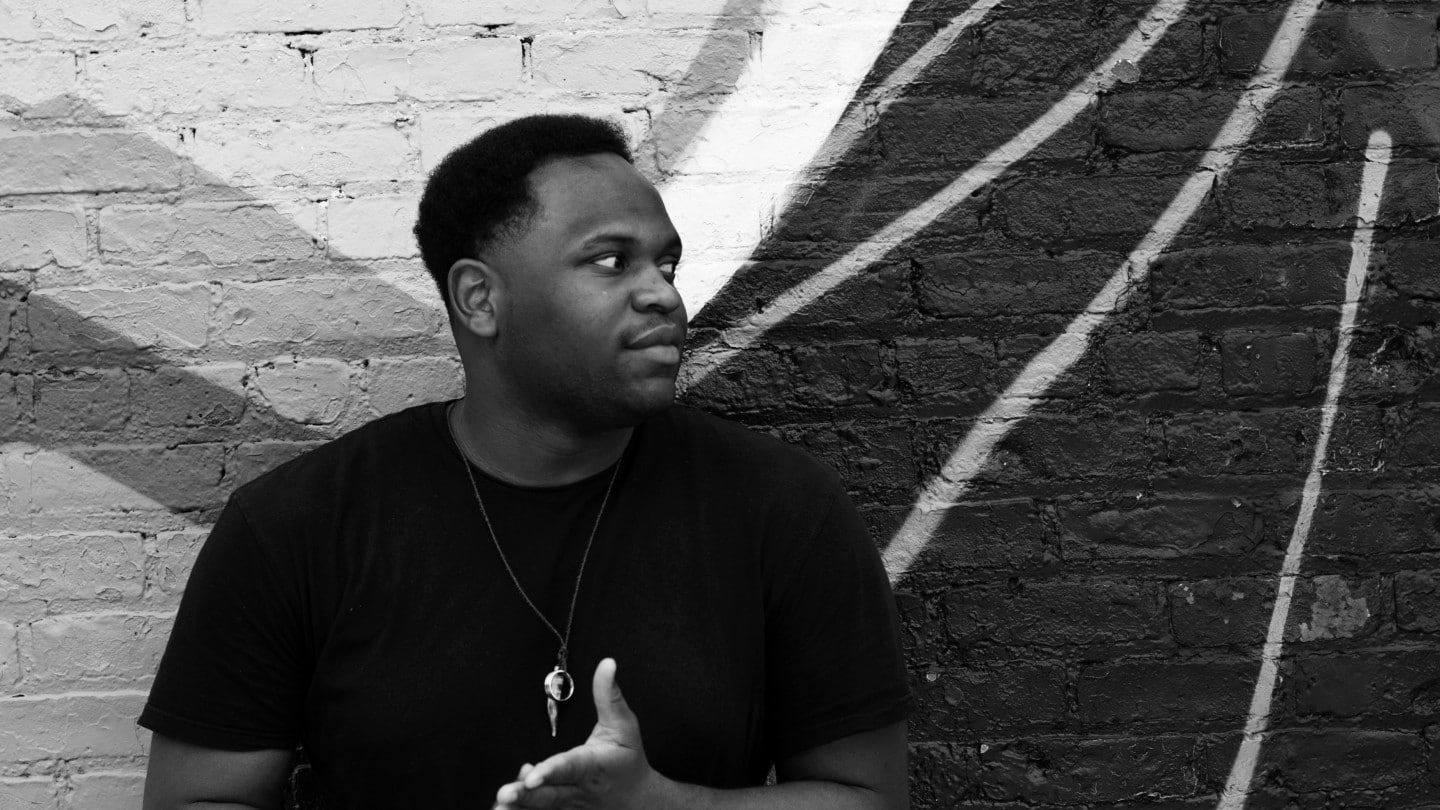 You’ve got it all wrong, Shamani Smith says.

He’s one of a crew — with Caroline Altagracia, Jemima Joseph, and other former high school classmates and participants in the Crypto Community Project (CCP) — who refuse to believe the cards are stacked against them.

“We all have that hunger to be better,” Smith says. “We always wanted more than what was expected from us.”

With a supportive family, a few key mentors in his corner and a good start in college, Smith is positioned better than many of his peers in his South Bronx community. He has entrepreneurial dreams — determined to beat the odds — and he’s resolved to uplift others in his community along the way.

Smith grew up in the South Bronx with his sister and his single mother, an immigrant from Jamaica who came to the US to trade third-world problems — in this case, a dubious education system, violence and political corruption — for The American Dream.

“You know, honestly, one thing I’ve learned is that regardless of where you at socially, economically, academically, whatever, every day is an opportunity to break a cycle,” he says.

But it takes more than positive thinking to overcome tall odds.

Smith learned from his mother that success requires struggle. You have to put in the work, she tells him. And he learned from high school teacher and CCP founder Carlos Acevedo the basics of finance and how to nurture relationships with important business contacts.

And now Smith says he’s doing everything he can to learn about money and investing — including cryptocurrency — so he can pass on what he’s learned to others from underserved communities.

“Growing up in the inner city,  there is a lack of knowledge when it comes to things such as stocks and bonds and real estate and other assets — overall, just financial literacy,” Smith says.

“You know, the majority of people I know don’t have a debit card yet. So, informing people about these things, general principles of how to manage money and build wealth — it can really help in evening the playing field. And I feel a responsibility to do that.”